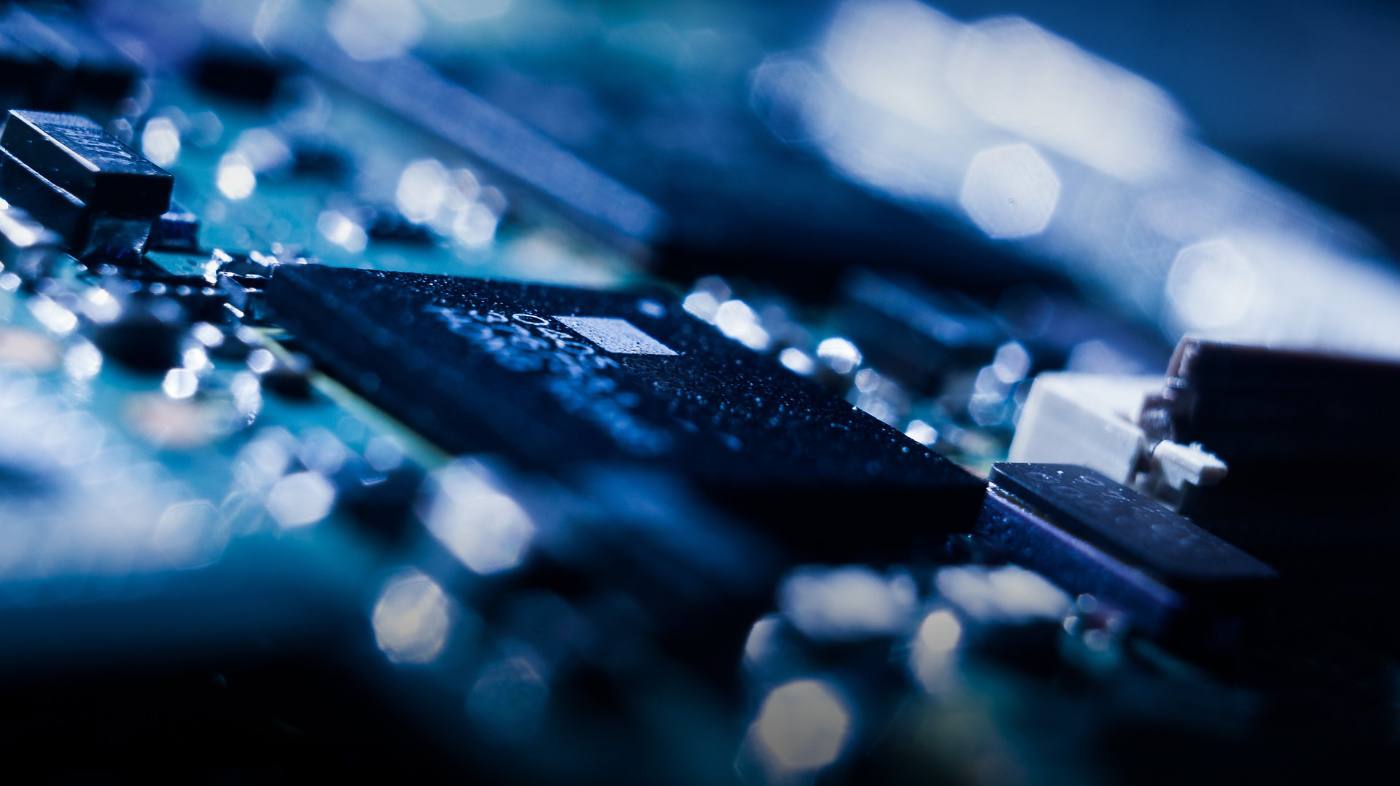 Omniverter has developed a new range of Voltage Sag Generators including a single-phase unit rated at 20A to IEC 61000-4-11 and 3 phase units available from 60A to 1000A.The various VSG units are designed to create controlled voltage sags and are used as diagnostic tools for industries and electrical utilities who wish to conduct voltage sag testing to determine whether equipment complies with standards such as SEMIF47-0706 and IEC 61000-4-34. The Omniverter VSG’s are based on original technology developed by EPRI over many years. The single-phase unit is designed for use on 120VAc or 240V AC system and in North American systems can be used on split phase circuits. The 3 phase units can be used to generate 1-phase, 2-phase or 3-phase sags of predetermined depth and duration. The data acquisition systems will monitor and record the response of the equipment under test. The VSG’s allow industries and utilities to conduct tests on equipment to identify any weak links which may exist and can be used to test equipment from individual components to complete process lines.

Back to Product Category

"The results were dramatic. Productivity losses from sags with the protected saws were reduced to zero. I can say with absolute confidence the payback was well under a year. Now my only problem is that production managers want to know why we didn’t protect the rest of the wire saws with the AVC. Every time a thunderstorm appears in our area, we have to shut down the unprotected saws until the storm passes.”

Learn more about what causes power quality issues and see a sample of a protected manufacturing environment where business uptime creates a significant competitive advantage.

Estimate the impact of mission critical uptime in your business with Omniverter's ROI calculator or contact us to have a no-obligation consultation about your unique environment.