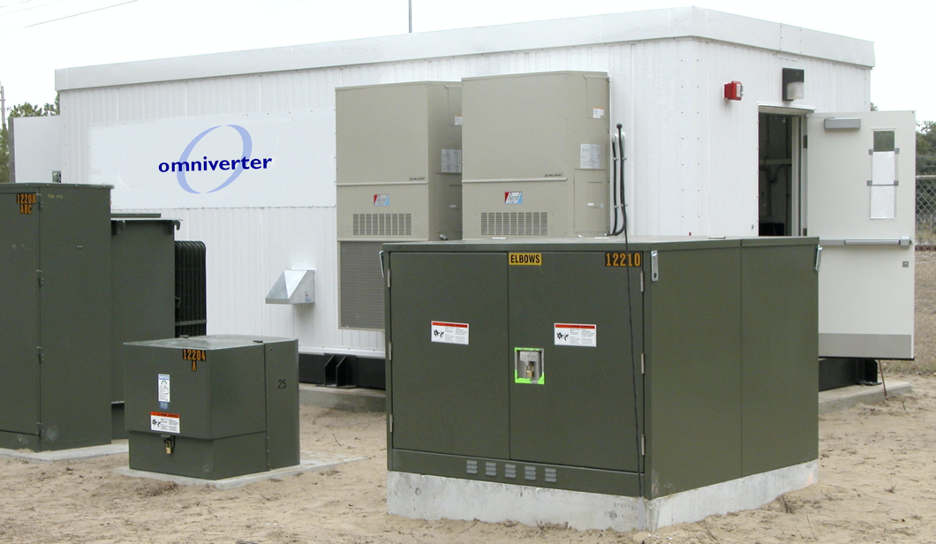 A large spirit bottling plant in Southern USA was experiencing many unplanned production stoppages resulting in loss of product and damage to equipment. The company has multiple high speed bottling lines filling glass and, on some lines, plastic bottles. Any unplanned stoppage results in damage to bottles , packaging and machinery. Under US rules any product spilled or lost had to be dumped down special drains for subsequent treatment; smashed glass bottles resulted in broken glass creating hazards to employees and damage to machinery. Damaged packaging resulted in significant rework.

The company requested help from their electrical utility which installed power quality meters at the site. The utility determined that the site was experiencing multiple voltage sags, especially in stormy weather and that while some of these sags originated from local conditions such as tree branches contacting power lines the plant was also seeing the effect of voltage sags created on the high voltage transmission lines. The utility concluded that in some months there were over 20 voltage sags below 90% of nominal voltage and some of these were very deep.

Omniverter and several competitors were approached to see if a suitable solution could be found. In this case the site was supplied at 26KV and then via multiple 26kV:480V transformers to the plant. Management concluded that there was no room for any electrical equipment inside the building and so the solution was to build an outdoor unit at 26kV. A further requirement was that the building must be able to withstand hurricane force winds without damage to the electrical equipment. The customer accepted a solution from Omniverter who supplied an Active Voltage Conditioner (AVC) 2MVA at 26kv in an outdoor hurricane resistant, steel walk-in structure. The AVC is installed between the 26kV supply and the input to the plant’s 26kV switchgear. It comprises a divided building with the 26kV boost transformer, PT’s and CT’s installed behind two separate sets of locked doors and a low voltage walk in section. The utility provided the 26kV bypass switchgear for the AVC, a service transformer to power the building air conditioning, lights, receptacles etc. and a transformer for the AVC rectifier. The utility also performed the changeover to the AVC system in approximately 3 hours as the customer needed minimum down time.

The number of unplanned stoppages dropped dramatically and a few months later the unit survived a hurricane that swept the site with winds over 150mph. The building and its equipment were undamaged. The utility continued to monitor power quality on both the input and output of the AVC and concluded with company management that the payback on the installation was approximately 6 months.

Do you have a high speed packaging line with has unplanned stoppages? Do you know the cost of these events? The cost may surprise you. We will help you solve your problem - we analyze your data for FREE.