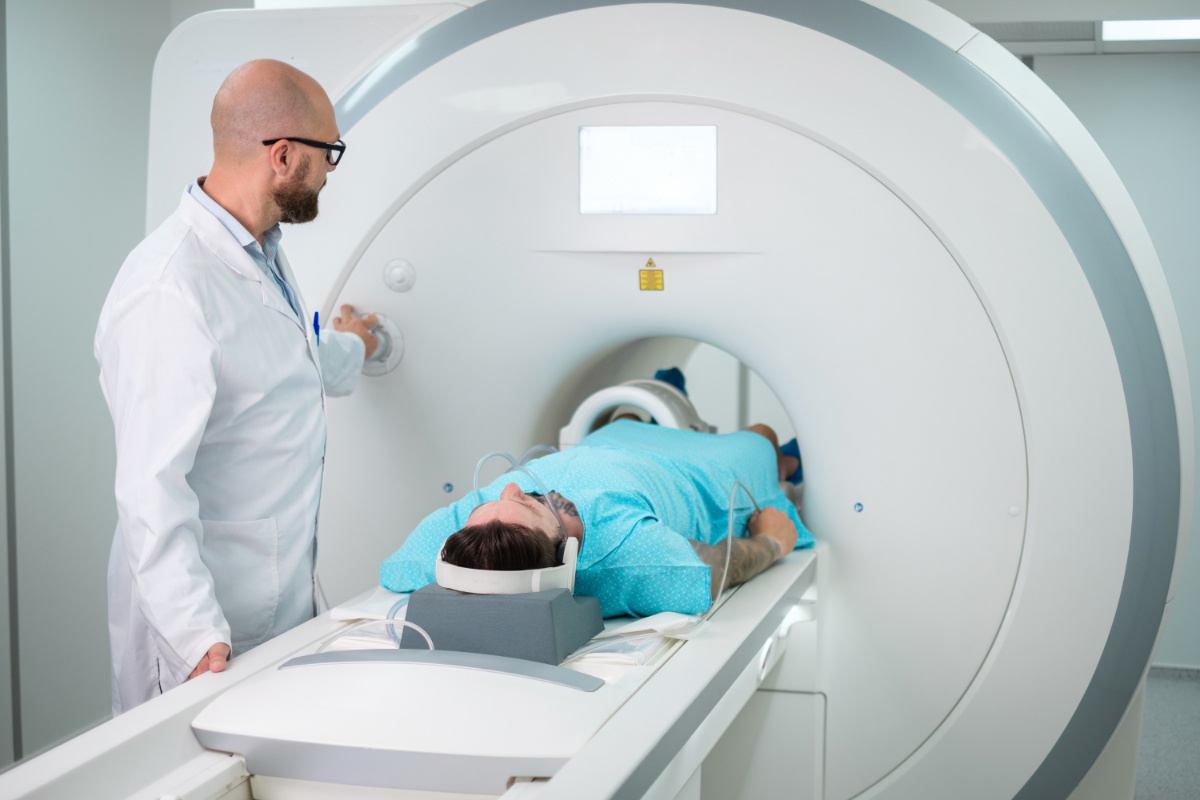 Hospitals and clinics providing radiological diagnosis and treatment require steady consistent voltage or medical equipment can fail. The equipment such as MRI scanners and Linear Accelerators (LINAC) for cancer treatment can be damaged by voltage sags . This can cause expensive repairs and machine downtime or rescheduling of patients. A major hospital in Southern USA had experienced major problems with LINAC’s due to voltage sags . The machines are designed and programmed to deliver energy in the form of radiation to treat patients. If a drop in voltage occurs during treatment the machine will draw more current during the voltage sag as it is designed to output constant energy to the patient. The excess current is especially severe during single phase voltage sags. The hospital had multiple occasions when it had to replace costly parts and experienced machine downtime.

The data was shared with Omniverter and it was clear that almost all events recorded were due to voltage sags which occur most frequently during stormy weather. The hospital had started building a new dedicated cancer treatment center on a separate site and required protection against voltage sags for their new suite which included several LINAC’s.

The solution was to provide small Active Voltage Conditioners to protect the Linaccs and these were mounted in a room adjacent to the machines. This room is a small high radiation area and must not be entered by any human when the LINAC is operating.

During the first year of operation the AVC’s experienced 19 voltage sags some of which were minor. There were at least 6 voltage events which showed voltage sags which would have caused damage in the absence of the AVC’s. The Hospital’s biomedical engineering staff stated there were no incidents due to voltage variations, their schedules were not adversely affected and no spare / replacement components for the machines were used even during bad weather. It was agreed that the payback period was less than one year.