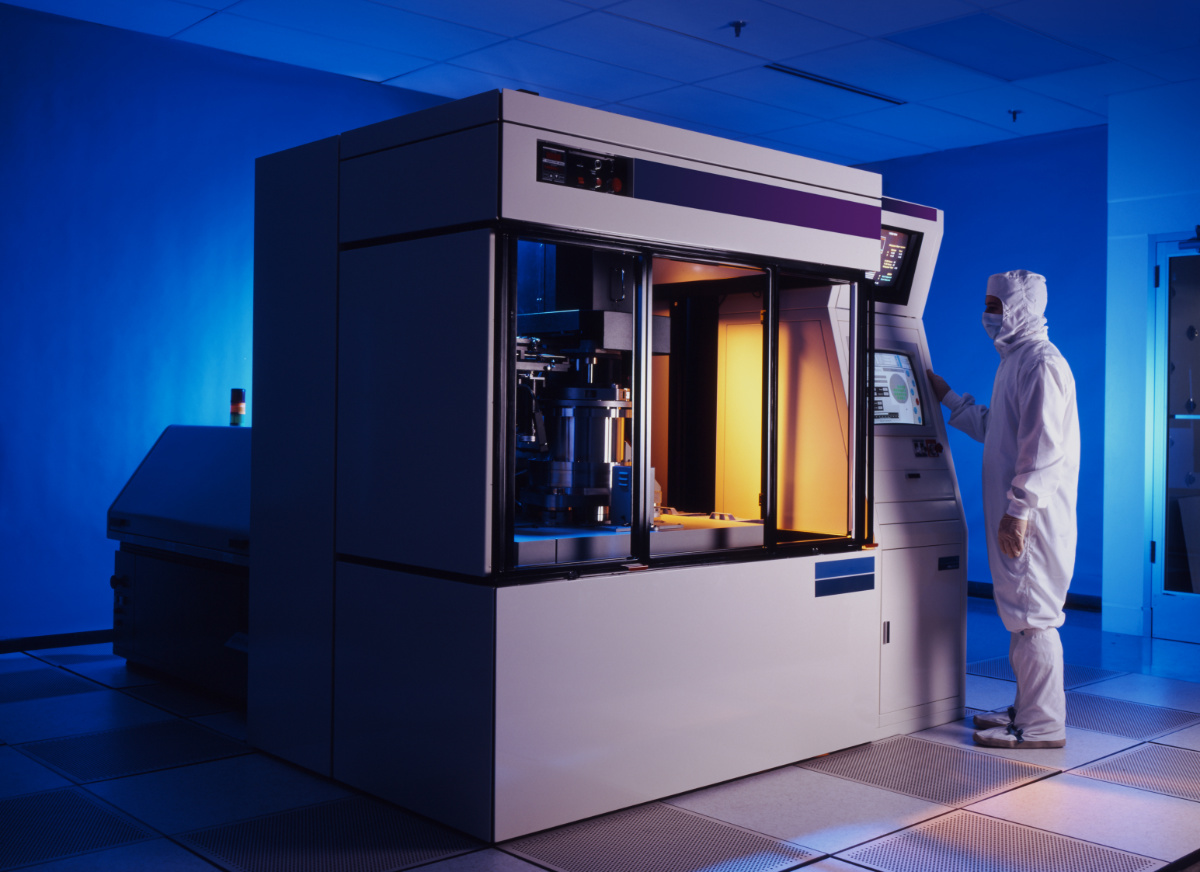 A solar cell manufacturer in Northern USA manufactured solar cells starting with the manufacture of silicon wafers. The process starts with silicon ingots which have been cut into “bricks” approximately 400mm long with rectangular cross section approximately 70mm x70mm. The” bricks” are then placed on a fine wire saw where a continuous very fine wire and an abrasive slurry are used to cut each brick into thin wafers less than 2mm thick. The wire cutter has multiple pulleys and guides to guide the wire so that hundreds of wafers are produced with a single cut. Each silicon brick is worth several thousand dollars. Each production line has multiple wire saws. If the tension on the wire varies, the cut surface can be smeared by the wire and the wafers may be unusable. If the wire breaks, then the silicon brick is effectively scrap and several hours are needed to clear and rethread the wire. The costs are very high and wire breakage happened up to 20 times per year especially during thunder storms. The company had to stop sawing operations when storms were forecast.

The company was supplied by their electrical utility via an underground cable at 35kV which was transformed down to 480V for the production processes. They had installed power quality meters and working with their utility concluded that nearly all of the problems were caused by voltage sags. Omniverter was provided with data which showed that if a voltage sag between 50% and 90% of nominal voltage occurred then either damage to the cut or due to smearing or breakage of wire could occur. Most of the voltage sags were single phase events consistent with lighting strikes on high voltage transmission lines.

Omniverter provided a 1600kVA AVC to correct the voltage sags for one production line which included 31 wire saws. This was designed to correct 3 phase voltage sags from 70% and single phase sags from 45% nominal voltage which represented over 95% of power quality events recorded. In addition the AVC continuously corrects minor voltage variations in the range +/- 10% to +/-1% providing a steady voltage and hence a consistent wire tension for the saws.

According to the Plant Engineer after a few months experience with the AVC The results were dramatic. Productivity losses from sags with the protected saws were reduced to zero. I can say with absolute confidence the payback was well under a year. Now my only problem is that production managers want to know why we didn’t protect the rest of the saws with the AVC. Every time a thunderstorm appears in our area, we have to shut down the unprotected saws until the storm passes.”

Do you have critical processes where unplanned production stoppages occur? Do you know what an unplanned stoppage actually costs? You may be surprised. Please click on “Calculator” to estimate Your cost per event or per year. Omniverter will analyze your power quality data for FREE. Unplanned costly stoppages do not have to be a regular cost of doing business. Please call us or e-mail if you would like further information